Powered by ECD, RecipePro is an integrated software module in the BTU Wincon operating system that is used to create starting recipes

RecipePro is the industry’s first reflow oven recipe generator to include convection rate as part of the generator algorithm.

RecipePro incorporates a simple user interface and workflow. The user selects or enters information about the convection rate, 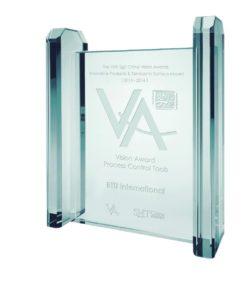 throughput, PCB, and solder paste. Equipped with these inputs, RecipePro generates a starting reflow oven recipe (including convection rate) which is then automatically transferred to the WinCon reflow oven control system.